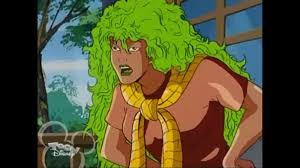 Lorna Dane is also known as the X-Factor member, Polaris.

Polaris joined the X-Men during their first years and fell in love with her teammate Iceman. The two left the team after Polaris suffered an injury and began living together. After numerous arguments about using their powers, Polaris left Iceman to join X-Factor. Once there, Polaris fell in love with Havok and after Iceman and the X-Men fought X-Factor, officially left Iceman.

Polaris, alongside X-Factor, watched Fabian Cortez on the TV, announcing his war on humanity. Polaris later helped to repel the Phalanx invasion.

Polaris is seen as part of the mutant rebellion.